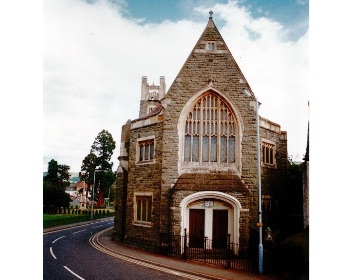 Alpha is believed to be the first Meeting House set up by Howell Harris in 1747. The building has been re-built twice since the fist impression, the current building dates back to 1903. In 2007 it became the main centre for worship for the Builth Ecumenical Church when the PCW, URC and Baptist Churches became one.