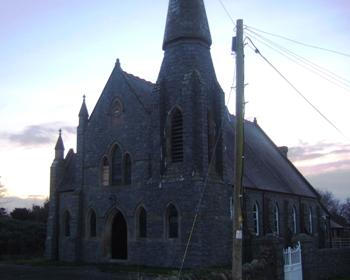 Glanrhyd Church was established in 1899. A man called Mr Thomas Williams, Gwylfa, donated the piece of land on which the chapel was built as he believed that another church would be a spiritual boon to the area. The first minister was Reverend David Williams and another five minister succeeded him in providing spiritual leadership before Reverend Deian Evans became minister of Bro Lleu Pastorate in October 2010.

The church has around 90 members and 18 children attend the Sunday school regularly. We strive to give children a central role in our services. The members take full advantage of the various activities arranged within the pastorate as we believe that the church is part of a wider Christian family and community. We hope that the chapel doors are open and that the welcome is great to everyone who wishes to join us for worship.