Why Should Hancock’s Affair Hurt Me? 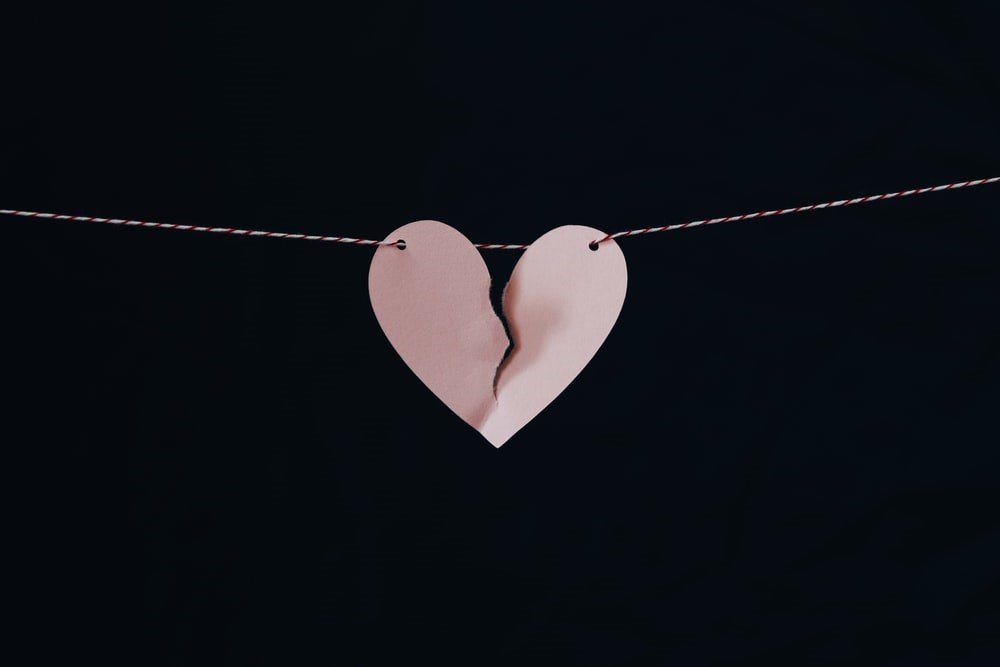 It came so completely out of the blue. There were no whispers on the politics blogs, no hints from the newspaper diarists. He’d come back from a pretty unimpressive leadership campaign, navigated the coronavirus and withstood the attacks from Dominic Cummings. He seemed bullet proof.

And then suddenly the news was full of it: a secret recording of Matt Hancock kissing a woman in his office. Initially it was all a bit Carry On Cabinet but then it turned out he was married, she was married, and they both had children. This wasn’t a slightly awkward, icky office romance, this was adultery.

Reports emerged that Hancock saw this as a ‘love match’, that he had told his wife the night before the news emerged, and even woken his eight year son to tell him that ‘daddy was leaving’. The Prime Minister considered the matter private (well he would wouldn’t he?) but was it? Is it?

In the last seventy two hours I’ve had this on my heart a lot. I can’t seem to shake it.

One is the reaction within the media. So much of the response has been about the hypocrisy. “He made rules for others that he didn’t keep himself” is the complaint. There’s an undeniable truth in this but as Giles Fraser has pointed out, there is hypocrisy in condemning the hypocrisy. The rules have been so suffocating, so complicated and so cruel it’s hard for me to believe that anyone has kept to the letter of the law. If someone were to trawl through footage of my life over the last few months I’d be caught out and I’m sure those commentating would be too.

It went further though. Janice Turner in The Times wrote an article declaring “Matt Hancock’s sin is hypocrisy not infidelity”. Astonishingly the Bishop of Manchester agreed dismissing this as a “middle aged man having a fling”. How unimportant has marriage become in our society if it is less important than covid rules?

Second, this is a warning to read the signs. Sin is bad, (‘against you, you only have I sinned” says David) and sin is sad but it is also mad. We have all watched a man take apart twenty years of work in 24 hours. His name is a joke, his marriage is over, his enemies are sniggering, his job is no more, his constituents feel betrayed, his wife feels humiliated, his children are heartbroken. And that’s without mentioning the other family involved. When, if, he sobers up, what will he have? Posessed by a kind of madness he has burnt everything to the ground. Sin does that to you, but again I’m not sure our society is seeing the signs.

Third. We all saw it. We all watched in a matter of hours a marriage disintegrate. And whatever the chattering classes say, this is not a private matter, it never is.

A wedding service is a public service. It is conducted in front of witnesses. While the bride and groom only have eyes for each other everybody else has eyes on them. The congregation is watching as two people promise to unite that they may (as our service book puts it) “share their love and care for their fellow men and women.” Most important of all they personify a timeless truth — “the eternal and loving covenant of God”.

When Matt Hancock chose to end his marriage he tore a little more at the fabric of society. He has made husband’s wonder if their wife is truly faithful. He has made wives wonder if their husband really loves them. Children who have heard this story will wonder when daddy goes off to work if he will come home again. Promises mean just a little less than they did before.

Can one marriage break up really do much damage? Maybe not. But we’re not talking one marriage. We’re talking one more marriage. Thousands and thousands of people over the last fifty years have chosen to up sticks and pursue new ‘love matches’. Are we really seriously still believing that it doesn’t matter to anyone else? That it’s a private matter? Not for me. A marriage broken is a community shaken. It seems odd to admit it, but this hurts.