Will you be taking August off? 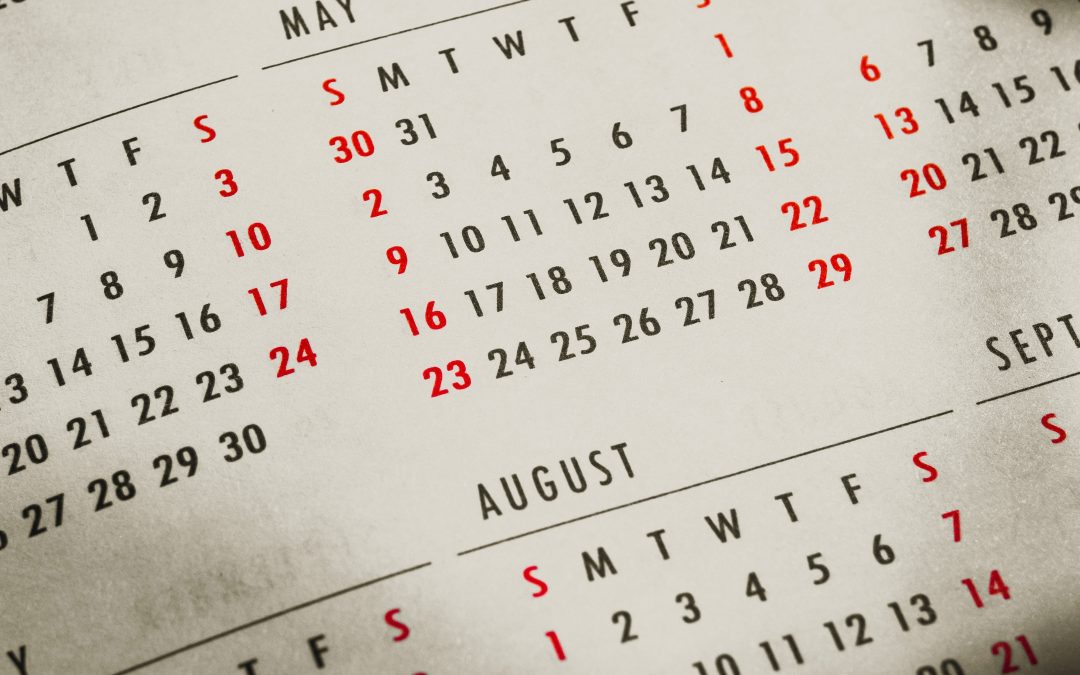 “Will you be taking August off?” I ask my minister friend?

“I will” he replied, “nothing ever happens in August”

Taking August off makes sense. Even without a formal liturgical calendar, most of the year is busy. September to Christmas is our January 1st with everything seeming new and fresh. We eagerly accept the invitation to go into the local school to be part of the first school assembly of the new academic year. We relaunch kids clubs and restart coffee mornings. We plan out new teaching series’ and joyfully organise and take part in the autumn and winter events. Musically, we “plough the fields and scatter” in October, remember those “in peril on the sea” on November 11th, and sing, “Come thou long expected Jesus” in Advent.

Post-Christmas things go quiet, but come the first sign of snowdrops we get going again. Passing the shortest day we begin thinking about the spring events like St Davids Day, and prepare for Easter celebrations. And then, with the long nights of summer we pray for sunshine as we put dates in the diary for fetes and Holiday Clubs.

So why not let August be our break time. After all, “nothing ever happens in August!”

Well nothing except the start of World War One. Barbara Tuchman’s Pullitzer Prize winning study of the origins of the First World War was entitled The Guns of August which should perhaps make us pause to think. Happily, while we are thinking about global conflict the Japanese surrendered, bringing the ‘Second Show’ to an end but only after two Atomic bombs had been dropped on August 6th and 9th.

What is it about August that encourages conflict? In 1964, British politicians went off on their summer holidays. By the time they returned in September two American warships had been attacked off the coast of North Vietnam, encouraging America to effectively declare war in that country and commit America to a costly and expensive war. Exactly ten years later President Nixon who had brought up about the end of the war then brought about the end of his own presidency resigning over Watergate. Fast forward to August 1998 and Bill Clinton was admitting to a grand jury that he had lied about his relationship with Monica Lewinsky narrowly avoiding a similar fate to Nixon.

No doubt, in all three cases, those British politicians went on holiday saying “nothing ever happens in August” only to come back to find their great partner in the special relationship had managed to find something dramatic to do in that very boring month.

On the other side of the old iron curtain, August 1963 saw the Berlin Wall erected in a weekend and 1991 saw Soviet Premier Gorbachev removed from power by Soviet hardliners. Both events came completely out of the blue to Western observers who assumed nothing ever happened in August.

Where were you in August 1990? We were on holiday in Weston Super Mare unaware that President Saddam Hussain of Iraq had decided to take his holidays in the coastal resort of Kuwait and to bring back that entire country as a souvenir. It would take an international commission hastily convened to wrest it back from him.

With all this in mind, maybe a month away isn’t such a good idea. Holidays and trips away are all very well but what to do if, on return, the church building has burned down or split up, or been sold off as a carpet warehouse. Without the minister in place to keep order the church family could split, the elders resign, or maybe, the organist ups sticks and leaves.

It may surprise you, but it’s not a completely outlandish fear. Ministers invest so much time in their churches, they pray for their people and work hard to keep things together. They worry about individuals and have a real concern for families. To let go, even in a “quiet month” is scary.

In that respect Lockdown has been something of a surprise blessing. Because of rules imposed from outside, ministers have been forced to ‘let go and let God’. A real concern about the virus and a sincere desire to obey the rules and ‘submit for the Lord’s sake to every human authority’ has meant that ministers were not able to do everything they would normally do. Ministers and church leaders have come to learn that things go on even in Lockdown, that God’s Word is not confined, and that even in isolation He can still work, and work powerfully.

So whether you are a minister, a church leader, an elder or someone who plays an active role in the life of your church family fear not. We should work hard and diligently for the Lord, but we can afford to rest too. So, in this coming month, rest easy and if you can, take some time away. It’s August. What’s the worst that could happen?

Revd Jonathan Hodgins lives in Flintshire. As part of a varied ministry, he serves as a part time chaplain on the Shropshire Union Canal in Chester. City Road Presbyterian church is nearby where is one of the ministers.