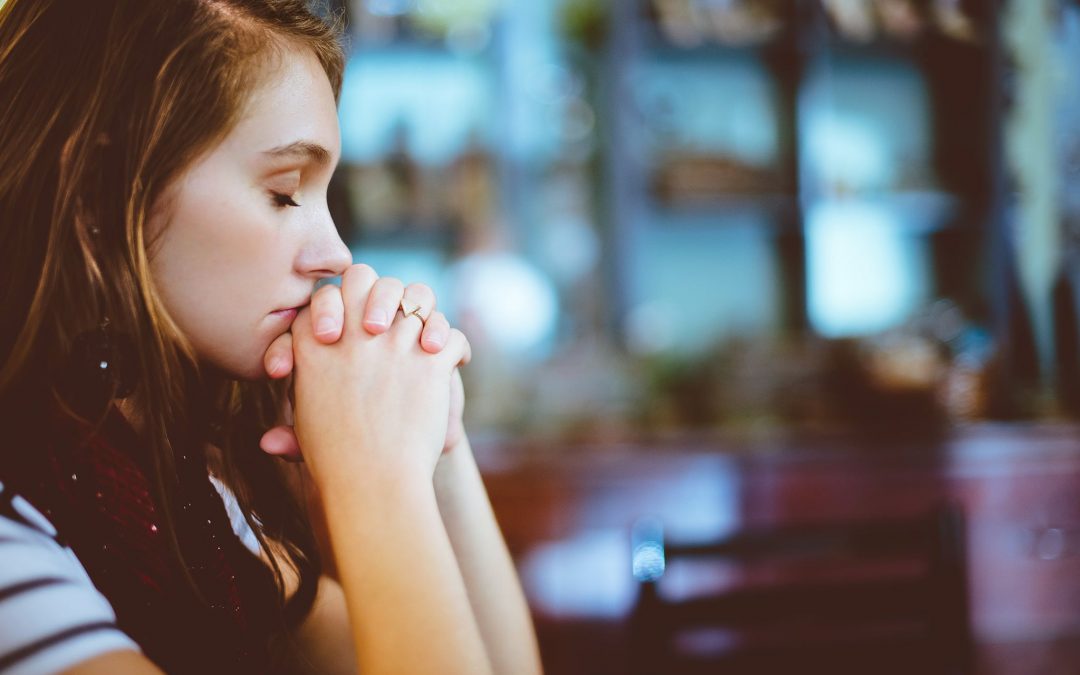 Some of the best prayers are “Arrow Prayers” – swiftly sent on their way to God through a busy day. There are only 70 words in the Lord’s Prayer (that’s in English…I leave you to count in Welsh!) … yet surely it says it all.

Two things have made me look at it again recently.

So this week may I suggest you simply say the Lord’s Prayer several times, and in your mind stand in a different place each time you say it…

…. stand in Ukraine this week  and say it

… stand beside a hungry child in Afghanistan and say it

…. stand beside those who seem to have power in the world and say it

… and may I ask you to stand beside our workers in Trefeca and Bala facing an uncertain future … and say it,

And be sure “Our Father” will hear.