The Moderator is a member of every Board of the General Assembly, as are the Moderator Elect and the immediate Past Moderator. The Moderator also represents the General Assembly of the Presbyterian Church of Wales in the media, at national ecumenical occasions and in the chief courts of other Churches, as well as in major overseas celebrations, particularly those held by the Presbyterian Church of India. He or she is also invited to attend Presbytery and Association meetings and to represent the PCW at occasions such as the induction services of new workers.

On the second evening of the General Assembly, the Moderator traditionally gives a valedictory address and the Moderator Elect then assumes the chair. The Moderator Elect is elected by secret ballot during the Assembly. Three candidates are nominated by the Association in the three Provinces in turn. 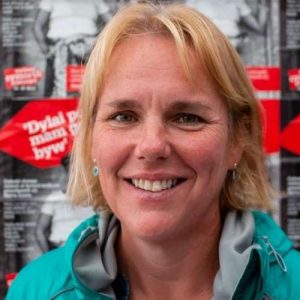 Born in Hawarden, Flintshire, within a year the family moved to Waunfawr Arfon. At the age of 16, as a member of Bethel Waunfawr Chapel she experienced a call to the ministry and began to preach in the Presbytery’s Churches. She spent a year in the late 80s working in an orphanage in Masiti, Lesotho. Se returned home in 1990 to work as a Youth Work Development Officer in North Wales, having been in post for 6 years. During this time she spent 4 months working with the KTP Youth Movement in Mizoram Synod, North East India in 1993. She returned there in 1994, 2003, 2010 and most recently in 2019. She graduated in Theology at the United Theological College in Aberystwyth in 2000, and was ordained with her husband Huw at the Autumn Association in Abergele the same year. They were both called to jointly minister in the Mold area. She took up the post of Merseyside Welsh Chaplain in 2004. During this time she was a Welsh Chaplain at Her Majesty’s Prison Altcourse for 8 years.  She started an agency called BARA with an emphasis on pastoring the families of offenders, and re-establishing ex-offenders back into their communities in North Wales. Since 2012 she has been Assistant Director of Ministries of the denomination. She is the current chair of Christian Aid in Wales, and a trustee of the organisation. She is married to Huw, and they have three adult children, Robin, Miriam and Obed. 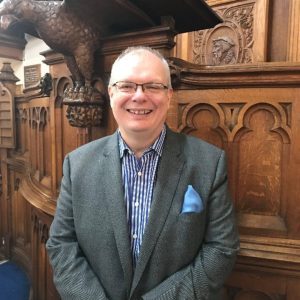 The Rev Evan Morgan was born and raised on the outskirts of North London, a third generation of London Welsh, the family originating from Carmarthenshire. He was educated in local primary and secondary schools and was raised at Wood Green chapel in the London Presbytery.

After sensing a call, he presented himself for the ministry when he was eighteen years old. He graduated in Theology and followed a pastoral course at the United Theological College at Aberystwyth. He accepted a call in 1989 to the Trefaldwyn Uchaf Presbytery, to pastor Maengwyn church and the English Chapel in Machynlleth; Pantperthog, Forge, Derwenlas and Melinbyrhedyn. In 1999, he accepted a call to be minister of Salem, Canton and Bethel, Rhiwbina in Cardiff, where the emphasis is on outreach to the wider community, including working with the homeless and with families, children and youth. During the last few years there has been a significant increase in that church’s membership as it welcomed many new families who have settled in the city.

He was vice-chair of the Mission Board for a time (before the Connexional restructuring). He is a member of the Church and Society Department and was Moderator of the Association in the South, 2018-19. He loves reading, travelling and socialising. He accepted an invitation to deliver the Davies Lecture at the General Assembly in 2019. 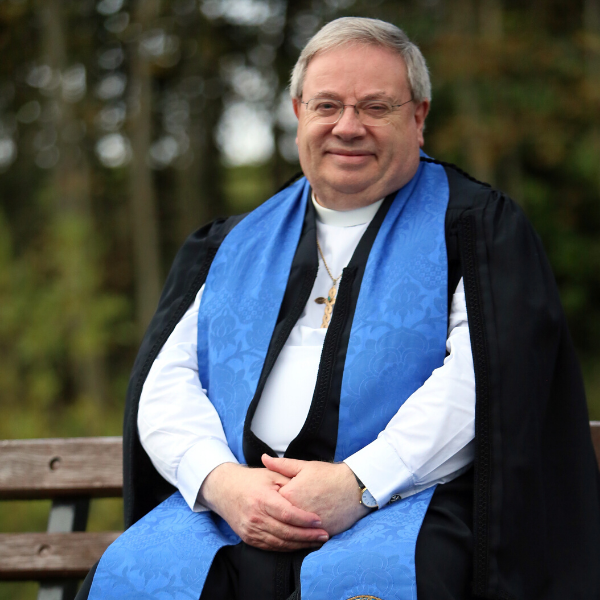 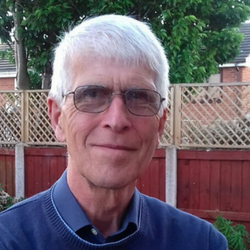 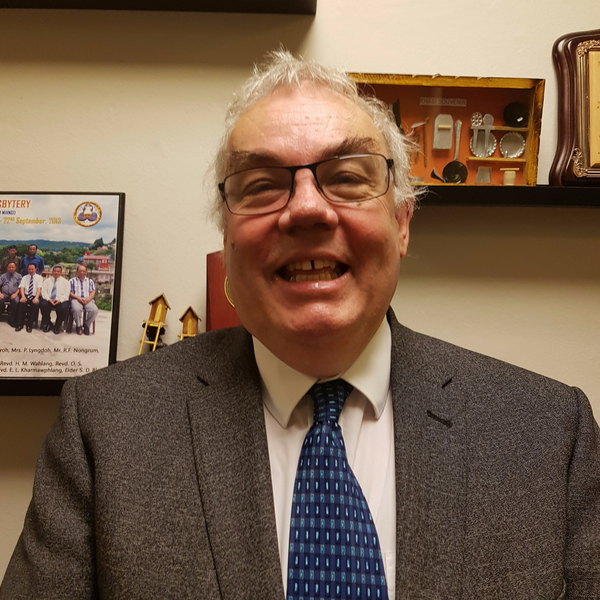 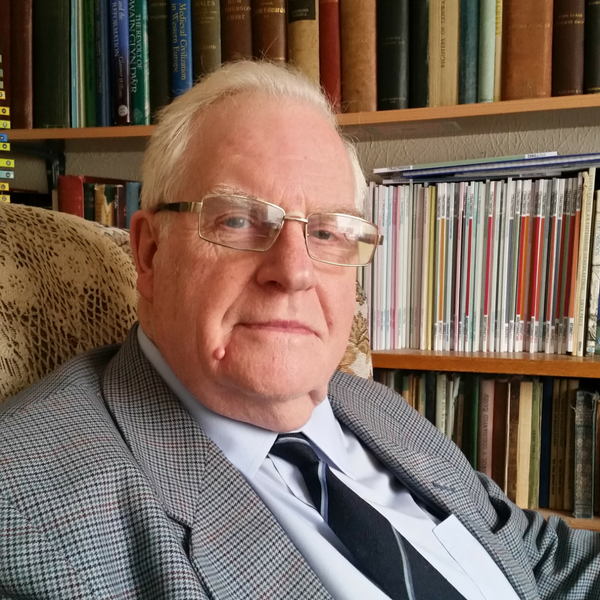 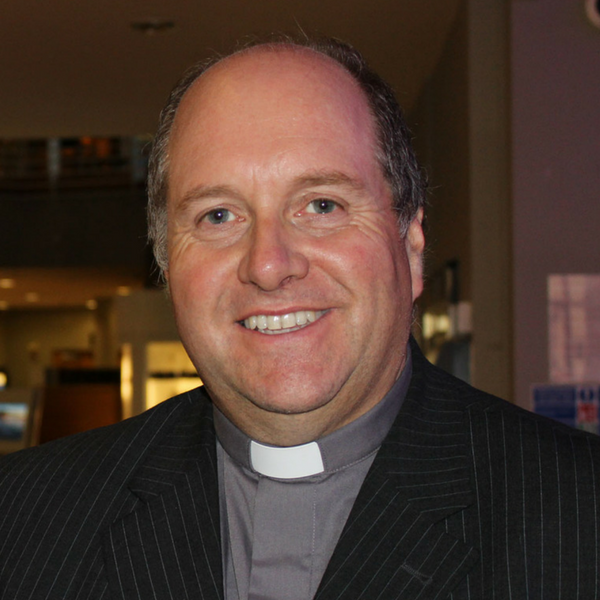 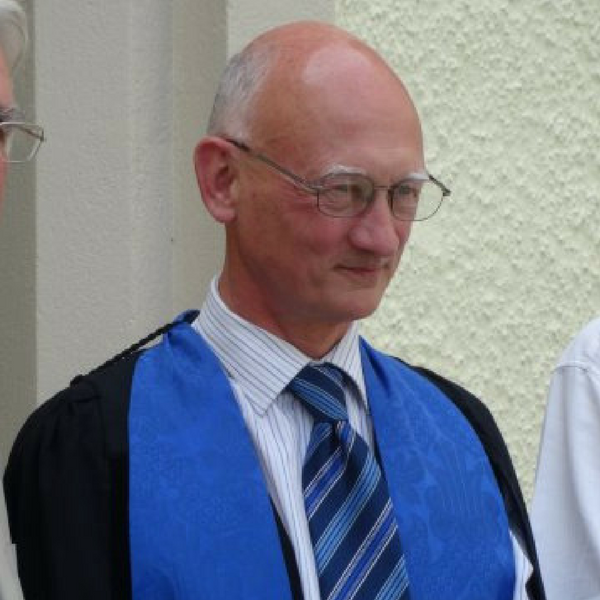 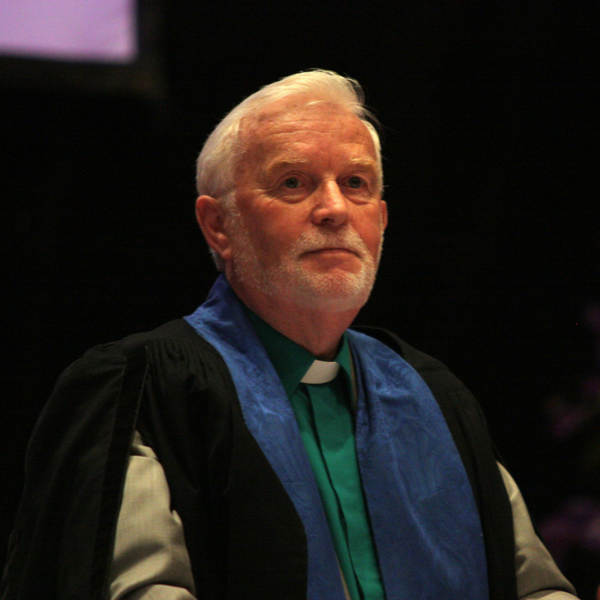 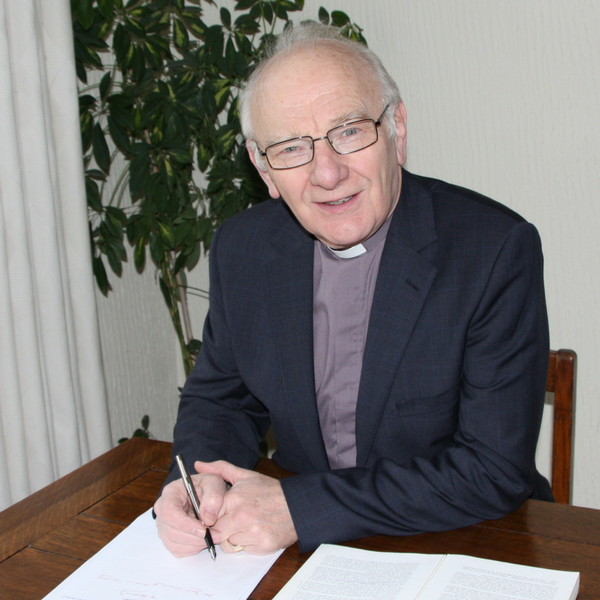 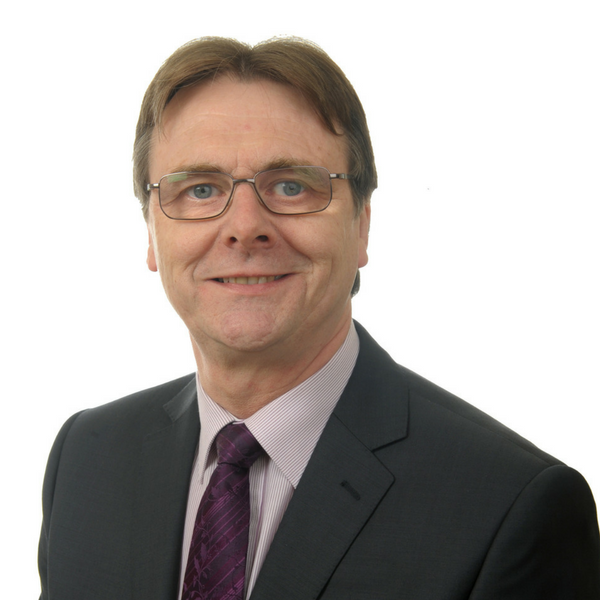 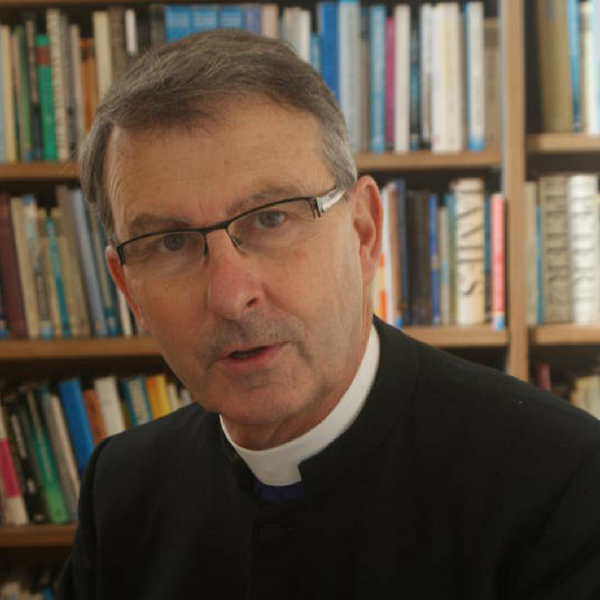 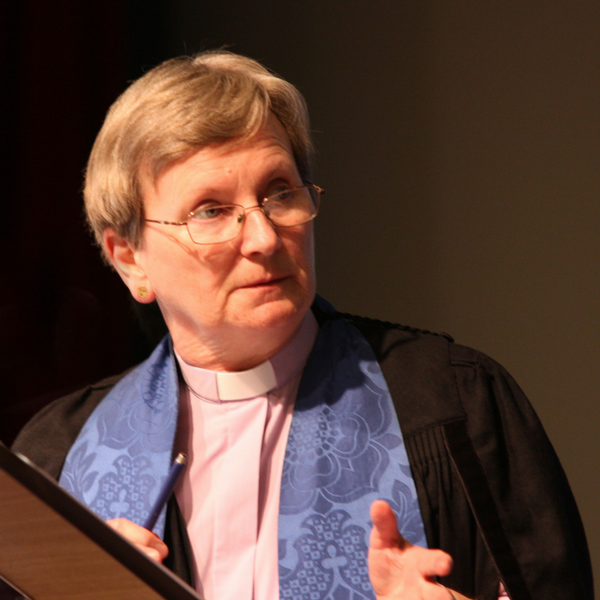