So you think 2022 is the End of Days? Now’s the time to keep your nerve 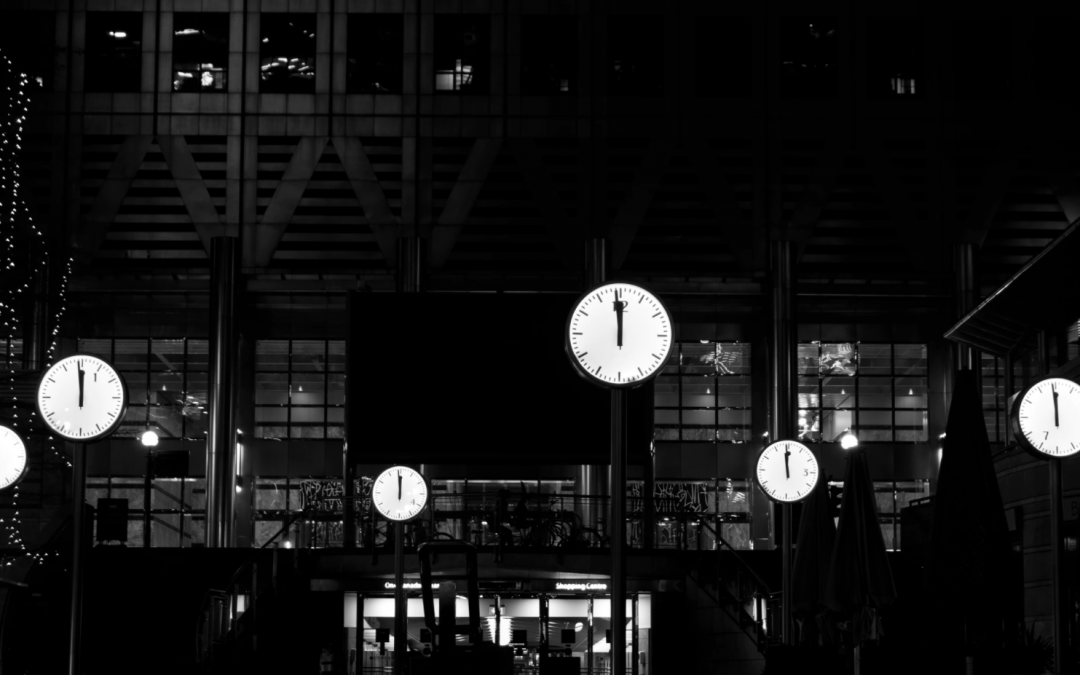 I met a man yesterday who told me he had become a Christian over Christmas. His brother was a Christian, his other brother a minister. I can only imagine that they were overjoyed to hear him profess faith after so many years.

Do you know any Christians who are thinking about the end times? It would surprise me if you didn’t. We’re living in such extraordinary and appalling times that I imagine a great many of us and have wondered with the Psalmist ‘How Long O Lord’; maybe even prayed with John in Revelation ‘even so Lord Jesus quickly come!’

In Matthew 24 Jesus tells us not to pay too much attention to those who prophesy the Second Coming saying:

“Watch out that no one deceives you. For many will come in my name, claiming, ‘I am the Messiah,’ and will deceive many.  You will hear of wars and rumours of wars, but see to it that you are not alarmed. Such things must happen, but the end is still to come.

So Jesus wants us to take care not to be frightened or overly obsessed with the timing of his coming, however, obviously there is a generation (and perhaps it is even ours) which will be the generation that experiences those final birth pains. And Jesus warns that in some ways those times won’t be pretty. Continuing his theme in verse 9 he says,

“Then you will be handed over to be persecuted and put to death, and you will be hated by all nations because of me. At that time many will turn away from the faith and will betray and hate each other, and many false prophets will appear and deceive many people.”

I don’t really want to imagine what that will be like. Betrayed by false teachers and perhaps exhausted from arguing with others who see things differently to you. Shellshocked and confused by wars and rumours thereof. Physically shaken by earthquakes and starving from famine.

But worst of all there will be an increase of wickedness. In my mind that must relate to sexual sin of the sort we see and hear practiced, condoned and laughed about in our culture on a daily basis. In my mind it must also relate to cruelty including abuse of the old, tormenting of the weak, and manipulating the innocent; again all things we hear a lot about. I think wickedness must mean a love of violence, a love of money, and a terrible narcissism. It must refer to the senseless pride in self that goes against reason, a fatalism about the future, and a despising of what is beautiful.

Perhaps your list of what is wicked is different to mine. No matter. See what Jesus says is the effect of exposure to this wickedness:

“Because of the increase of wickedness, the love of most will grow cold”

That’s obvious isn’t it? If you see vomit on the street, it makes you wince, perhaps even retch. Your body detests what is unpleasant. So too wickedness. If you see and hear about ugliness, immorality, cruelty, violence and wickedness and hear about it over and over, day after day, eventually you will not only detest it, you will detest those who produce it. You might even consider it a mark of Godliness to hate wickedness and of course, in a sense, it is. After all, our God is a holy God he cannot bear to look upon sin and is angry with wickedness and injustice.

“but the one who stands firm to the end will be saved. And this gospel of the kingdom will be preached in the whole world as a testimony to all nations, and then the end will come.”

Maybe you think 2022 is the beginning of the end times. Maybe Covid and Wickedness and a general sense of decadence and decline has convinced you that Christ is on his way. If so, you need to remember that now, especially now, you need to keep the fire burning. Don’t. Let. Your. Love. Grow. Cold. (As the cool kids would Tweet it!)