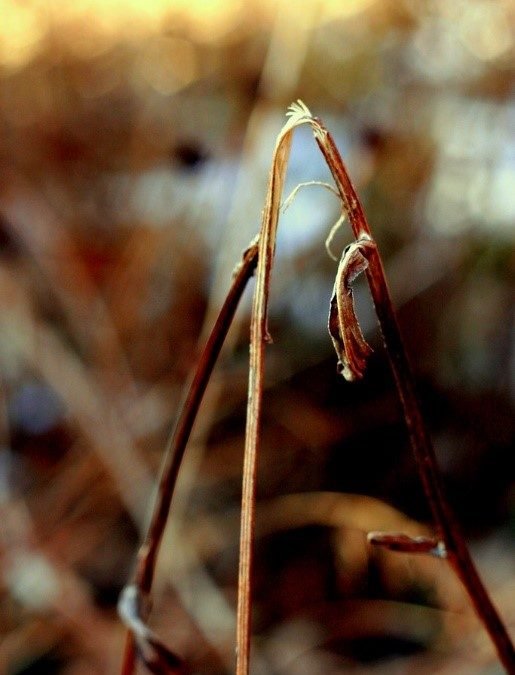 We live in strange times when the fate of a government appears to depend upon when a party is not a party but a work meeting!

When the sovereignty of a nation might rely upon whether or not a powerful leader feels threatened by possible sanctions on his prestige and power if he tries to take control of another country!

When the promises that were made to a country to provide them with a democratic future has ended up with the possible starvation of millions of its people when things fell apart!

These extraordinary events are becoming the new normal. And that’s before we start trying to assess the long-term effects of the pandemic or climate change.

Someone once described this present generation as one that knows all about its rights and entitlements but has forgotten that these come with duties and responsibilities. Are we failing to grasp what is really happening and going on?

I was hungry, and you formed a humanities club and discussed my hunger.
I was imprisoned, and you crept off quietly to your chapel
in the cellar and prayed for my release.
I was naked, and in your mind you debated the morality of my appearance.
I was sick, and you knelt and thanked God for your health.
I was homeless, and you preached to me the spiritual shelter of the love of God.
I was lonely, and you left me alone to pray for me.
You seem so holy, so close to God,
but I’m still very hungry, and lonely, and cold.

At the heart of our faith lies those prophetic and visionary words of Isaiah:
Here is my servant!     I have made him strong.
He is my chosen one;   I am pleased with him.
I have given him my Spirit,   and he will bring justice to the nations.
2 He won’t shout or yell or call out in the streets.
3 He won’t break off a bent reed or put out a dying flame,
but he will make sure that justice is done.
4 He won’t quit or give up until he brings justice everywhere on earth,
and people in foreign nations long for his teaching.    Is 42:1–4    CEV

Father help us to see the world and our part in it from your perspective.

Enable us to realise that in order to grasp the bigger picture we have to acknowledge the detail.

Remind us how your son showed the world that servant, sacrificial love is the only conclusive way to deal with evil and grant us the grace to learn from his example.     AMEN